Escaparium West Island is Escaparium's second location and is considered the best Escape Room experience in all of Quebec.

The Escape Games at the West Island location are by far the most invested and thought out Escape Games in the province, many of which are comparable to Disney and Universal Studio in terms of immersion and quality. At Escaparium West Island you don't play the game, you live it.

Imagine, you and your friends, family or as a team building activity, are put into a similar situation as the heroes of your favorite movies. Where your task is to Escape the jaws of a tyrannosaurus rex, escape a high security prison, help Alice and the Mad Hatter defeat the Mad Hat or escape the death traps set by a serial killer.Working together, communicating and problem solving will be essential for you and your group of 2 to 12 players to accomplish your task in these state of the art Escape Rooms. Guaranteed to be the most fun you've had in a long time and is suitable for anyone between the ages of 10 and up.

Escaparium is a Quebec owned family business that is very proud of every escape game we create. We are one of the only companies in Quebec that actually creates every game in-house, from conception to build out. The quality and detail in every escape game we make is of utmost importance and we will keep working very hard to remain the best escape room complex in Montreal. 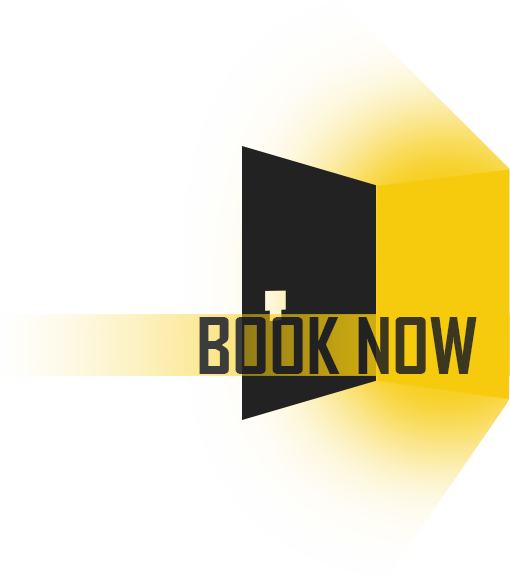 How It Works
You and your friends, family, or colleagues are locked in a room together ...
Observe your surroundings, search the room and find clues ...
Solve puzzles and riddles, crack codes and complete the final task within the allowed time to win!
Rooms
Chinatown Bomber
Twelve years ago you put a murderer behind bars and to this day, he has not forgotten you. You haven’t been in action since that day, but he has chosen you to be responsible for the lives of 8.4 million New Yorkers. Hidden somewhere deep in New York slums is a missile only minutes away from launching. Leaving clues behind is part of his “game”, will you beat him or will the blood of 8.4 million innocent civilians be on your hands.
Difficulty
Physical Rating
Scare Factor
Book Now
Gift Certificate
3 to 8 Players - 60 Minutes
4 to 6 Players Recommended 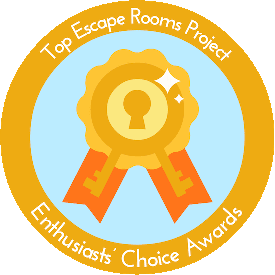 . The nature of our games requires tremendous amount of teamwork, communication and leadership. It is a great way for people to learn to work together and appreciate each other’s talents.
Any corporate event involving thirteen or more people will receive a 10% discount on top of our regular promotions. The group discount is only available from Monday morning to Friday before 6:00pm. We can also open during closing hours to accommodate your group.
For inquiries and further information, please contact us by email at info@escaparium.ca or by phone (514) 548-3307 if you wish to book during closing hours.
© 2017 - 2019 Escaparium. All rights reserved.